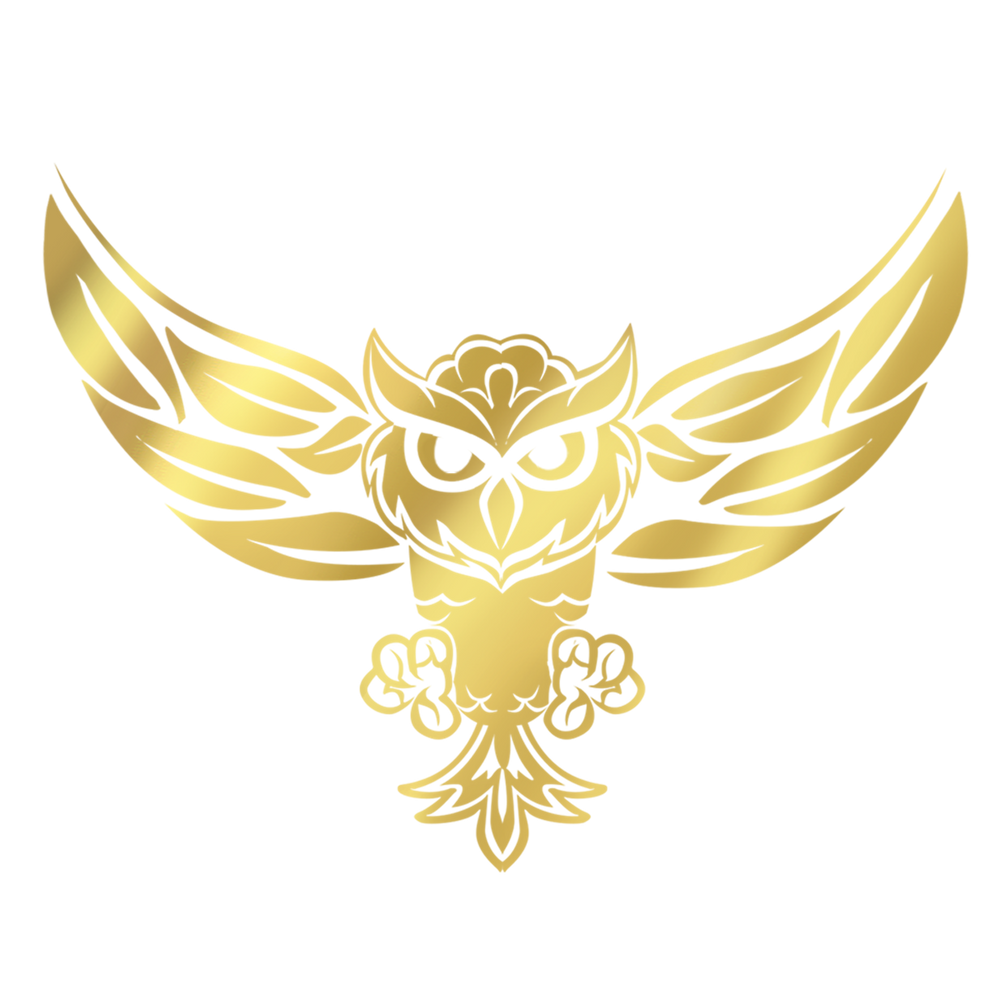 How I Sprained My Ankle and then Recovered with No Wraps, No Ice, and Lots of Movement 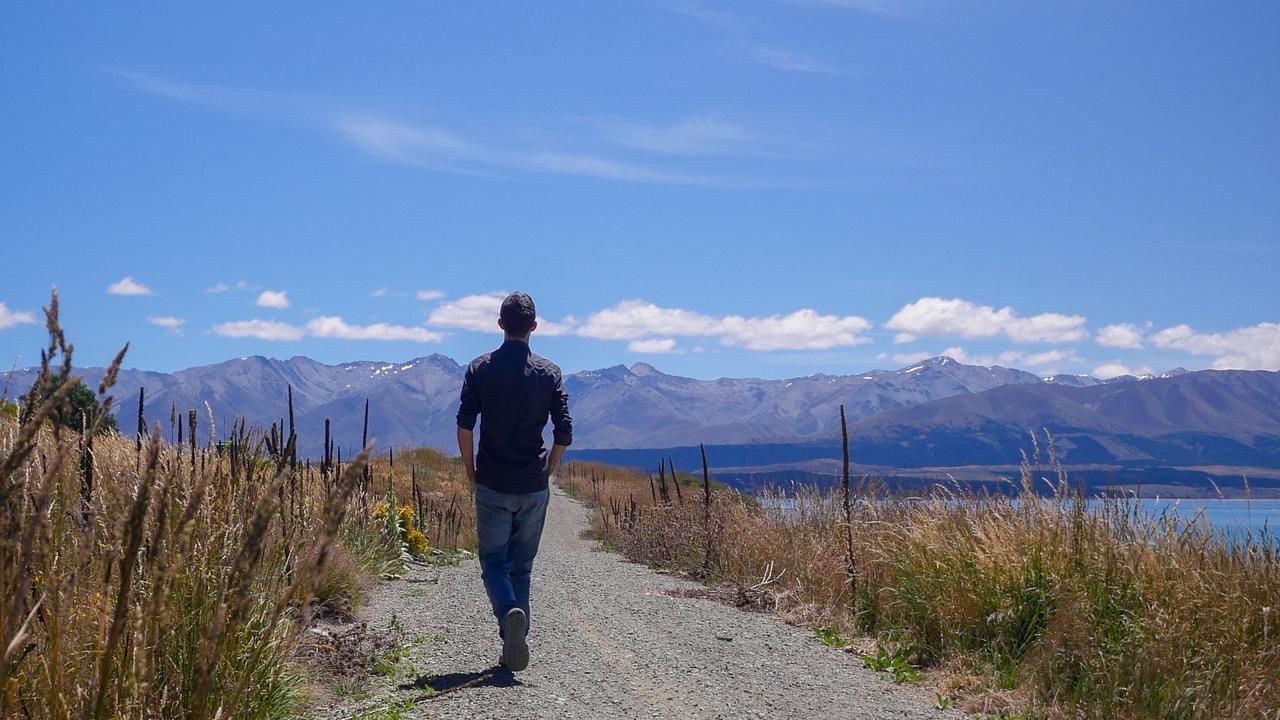 I’m in a swanky karaoke room deep in mainland China (a city called Chongqing) for my friend’s wedding, and I’m dancing my heart out.

It was close to the end of the night and we were tired of singing after a few hours, so we turned up the music and jammed.

I walked backward in step with the beat of the song, slamming my heels down to the rhythm, and smiling all the while.

Then, my left ankle buckled, twisting until the side of my ankle was almost touching the floor.

I covered the unnatural movement pretty well. Nobody noticed that I had just sprained my ankle badly. Grooving while putting all my weight on the right foot, I kept my upper body moving while I tested my left foot.

I couldn’t put much weight on it at all. I had definitely sustained some sort of injury - now it was time to survey the damage.

Moving my weight up and down from heel to toe, it occurred to me that I could actually put about half of my weight on the ball of my foot. So I stumbled one or two quick steps to the nearest seat and did some more tests.

Yup, it was pretty sprained. I had felt this several times growing up as an avid basketball player. I was used to the mild sports injury or two.

My ankle started to swell up and fill my shoe. This would be interesting, as I had a flight out to Shanghai the next day, and then the day after that was a big trip to New Zealand, where I had hoped to see lots of nature and hiking.

I was able to get myself out of the karaoke house with a little bit of help from the groom who gave me a shoulder to hold onto for stability.

The next day, he even went and got me a wrap to tie around my ankle. It was like a Chinese Ace bandage. I tried it for the next day and it sort of helped to make doubly sure I wasn’t further injuring myself.

I was able to get myself to the airport, fly to Shanghai, catch up with an old friend while hobbling along on my toes.

Then I flew to Auckland and checked into an AirBnB.

By the way, this entire time I had been using my roller suitcase for support on my left side. You figure out little hacks like that to deal with injuries and scrapes once you’ve traveled enough. I also like to think of myself as an engineer in all categories, not just computers.

Now a really fascinating discovery came to me.

I rested for a few hours in my little room, elevated my foot, and ended up taking a nap after the long travel. I woke up feeling slightly sickly, yet I was excited to be in New Zealand for the first time and wanted to explore with the new expensive camera I had gotten before the big trip.

While walking around downtown Auckland through the university and the Central Business District (known as the CBD), my foot started to feel a lot better. And my slightly runny nose and headache started to go away. I took lots of photos and clips of the beautiful town during their summer.

When I went back to my room and rested again - the pain and the symptoms all returned shortly thereafter.

For the next 2 days, I had the same findings. Eventually, my brother, who had recently broken his right foot, landed in Auckland to join me for the adventure as we had planned.

We rented a car and drove the entire length of the country over the next 10 days.

By the end of it, I had walked a fair amount of steps while my ankle healed, and we decided to take on one big hike at the end.

Queenstown Hill. It takes about 45 minutes to hike up and is fairly steep in some parts.

I had a couple of close calls where I almost twisted the weakened ankle again, but I had gotten back enough strength to catch it every time. I was also just paying SO much attention that it was almost impossible, or so I thought.

After climbing that hill and making it back to the states, I realized that smart, attentive movement was much more helpful to my healing process than was laying down and doing all the things we’re supposed to do when you have an injury like this one.

It was smart movement, though, and focused. I paid a lot of attention to it and made sure not to push it beyond the limits so as not to re-injure myself.

The next time you receive the “gift” of an injury, I recommend doing your best to assess how it feels to you, first and foremost. Only YOU know how your body is reacting and can apply the right pressure in the right place, given how it feels.

If it is really bad, go see a doctor or physical injury professional. I'm no doctor, and this is just my account of how a minor injury healed up for me.

Learning more about this philosophy and the techniques helped me massively with overcoming a sprained ankle injury in a matter of a few days.

I’m not saying you should look forward to your next injury or pain - but know that it will come one day unless you sit on a couch for the rest of your life.

Knowing how to deal with these things allows you to go on adventures and have the time of your life -- worry-free.

Stay connected with news and updates!

Join our mailing list to receive the latest news and updates from our team. Your information will not be shared.

How I Transformed My Body in 10 Days [February 2020]
"Healthy or Unhealthy": The Battle of the Binary
How I Sprained My Ankle and then Recovered with No Wraps, No Ice, and Lots of Movement

Stay connected with news and updates!